Tellure Rôta was established as a small business in 1950 by its founder and current president, Roberto Lancellotti. In 1953, the company specialised in the production of wheels and brackets.
Over the years it increased its production capacity – with the same number of employees – from 2,000 wheels and brackets per day in 1972 to 30,000 in 1995, organising manufacturing with automated systems and production lines.

Today, the company has 15,000 square metres of covered production space and a sales presence in 57 countries around the world, offered by a dynamic and widespread sales network made up of distributors, commercial partners and affiliates.
Thanks to its commitment to continuous improvement of its products and its innovative solutions for movement and handling problems, Tellure Rôta is recognised on the international market as one of the most significant manufacturers and distributors of wheels and brackets for industrial, civil and home use. 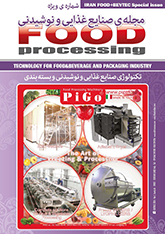 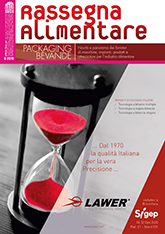 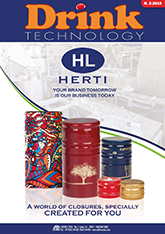 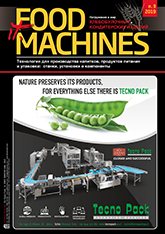 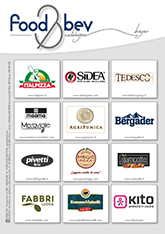 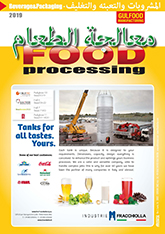 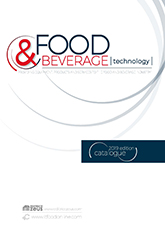 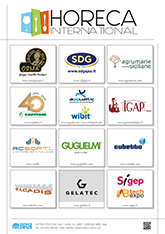 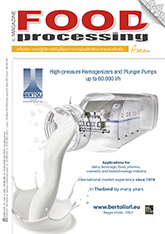 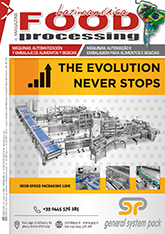