In a globalized market, in constant, unexpected change, few businesses can truly boast a history based on the principle of constant innovation, day after day. Weightpack’s roots lie in the example of its founder, Carlo Corniani who, in 1979, had the vision to revolutionize the coeval filling technique: rather than focusing on achieving a certain linear volume, he instead based it on the net weight of the product placed in the container, net of the tare. He was thus able to guarantee consistent product quantity, free from variations in density and temperature, while bypassing the dimensional tolerances of the containers. The "Net Weight" concept was not, in fact, the first patent filed by Corniani, but it signified a historical change in the history of filling machines – the dawn of a new era. In this context the Weightpack philosophy began to form, investing every year considerable resources in research and development in order to increase the quantity and quality of proprietary patents. Modular Systems, Direct Drive Plugs, 24-bit weighing electronics and self-adaptive power management represent the top of the innovation process reached by the company in the last year alone – all technologies that are about to enter the market.

The heart of the system consists of the filling-capping monoblock, which can be coupled to input and output modules. The input modules can be assigned to the type of treatment (blower, rinser, peroxide and steam, PAA and sterile water) or act as a connection with the stretch-blow molder. The whole system can, in turn, be coupled to a locking machine or, for the NH versions, to an output module for elimination of the output format change. The stainless steel draining modules have the same geometry and components, regardless of whether the machine is NH or BH or independently of the type of industry targeted by the machine itself. The modularity principle, on which the design is based, makes it possible to produce independent and extremely reliable systems. Weightpack is able to produce the same monoblocks, regardless of how they are used, guaranteeing a significant upgrade in the level of industrialization and reliability, together with a considerable reduction in delivery times. In addition, Weightpack is able to design and manufacture separable aseptic machines in individual watertight modules. 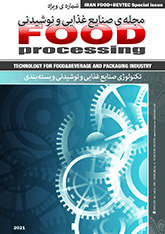 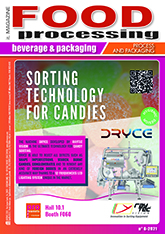 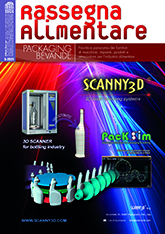 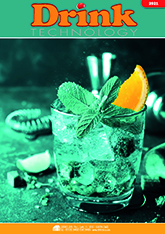 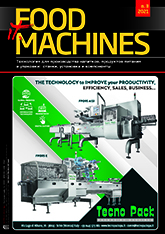 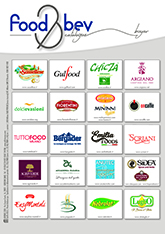 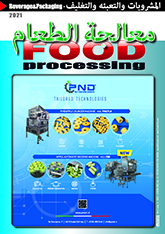 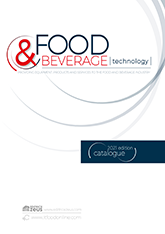 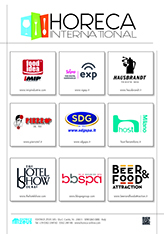 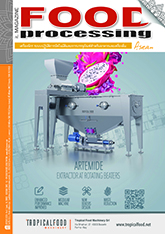