For inline inspection of food products fluorescence imaging can be of great use due to the fact that many organic contaminants and other defects become visible and fluoresce when excited by wavelengths which range from UV, through visible, to near infrared (NIR).

Our novel Near Infra-Red (NIR) imaging technology is an inline inspection breakthrough that can detect many non-metallic foreign bodies in foodstuffs that are normally completely invisible to x-rays … such as fruit pits, stones, plastics, paper and wood etc. It even detects foreign bodies that are notoriously difficult to detect with x-rays, such as thin, low-calcified, chicken bones, bone-fragments and cartilaginous tissue in breast meat, for example.

Moreover, the system works very well when combined to work with conventional x-ray inspection apparatus as a part of a single integrated system. Such an approach provides excellent sensitivity to those radiolucent materials (such as polymers, woody ligneous tissue, chicken bone fragments and bone-shavings), that conventional x-ray machines and metal detectors combinations often miss.

This detection ability greatly assists the inline detection of faecal contaminants, organic residues, and bacterial biofilms at multispectral fluorescence emission bands. Further applications include being able to differentiate between wholesome and unwholesome chicken carcasses and to detect defects underneath the skin in apples and other agricultural products.

Currently, there is a need for such devices not just to be able to capture images very quickly and without the use of expensive illumination sources such as lasers – but also to do so under normal background daylight conditions and without the need for darkened rooms (known as “Mixed Light” inspection)

We have developed the ML2000, a mixed light florescence inspection system that permits the effective detection of fluorescence. Indeed, performance trials, initial commercial embodiments of this system have detected fluorescent radiation of 20 lux or lower, in the presence of background illumination of over 100,000 lux.

Furthermore, the system comes with software that completely automates the inspection process, hence removing the need for expensive highly-qualified inspectors.  After the automated inspection process is complete, visual photographic records of all inspections, either pass or fail, are permanently stored for compliance and 100% Quality Audit purposes. 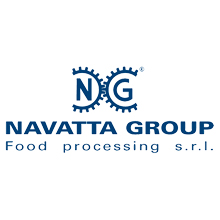 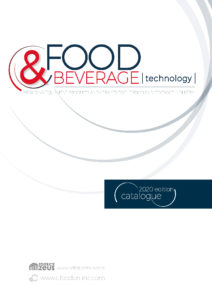 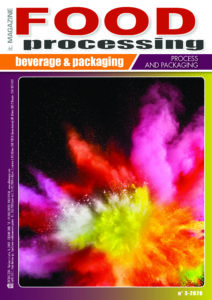 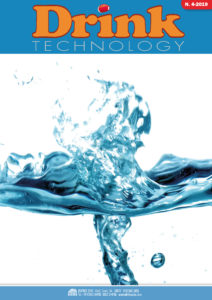 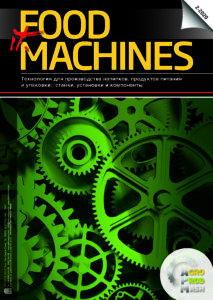 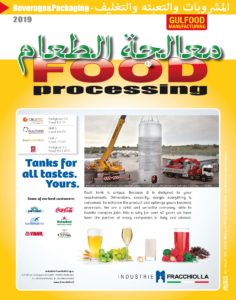 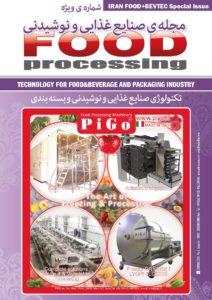 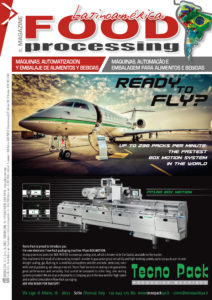 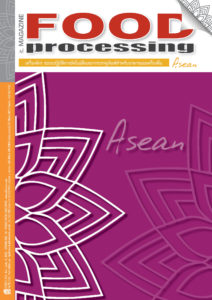 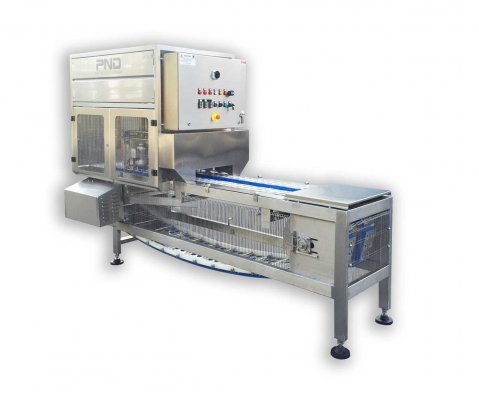 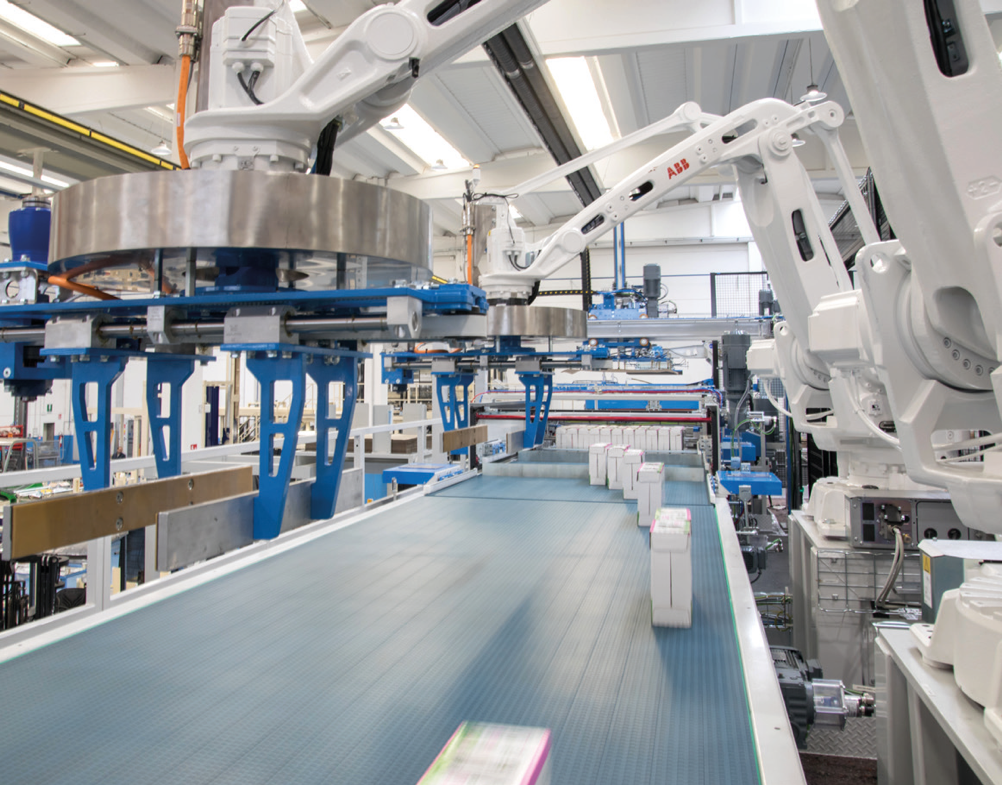