RUMMO IS BORN AGAIN THANKS TO UNIQUE PARTNERS

The combination of multiple skills gives rise to customized and efficient projects. ICI Caldaie proves to be a precious partner for energy efficiency paths.

In October 2015, severe weather conditions hit the Sannio area in the Campania region. The heavy rainfall caused the overflowing of three rivers – Calore, Tammaro and Sabato –, covering the industrial area of Ponte Valentino with water and mud. The storm violently hit the historic Rummo pasta factory, destroying the machinery, damaging the raw materials and stopping production.

Despite the irreversible damages, the management never considered the idea of shutting down. Thanks to the determination of its employees, about 150, and with the help of the Web, a spontaneous campaign of solidarity began on the social networks, prompting consumers and supermarkets all over Italy to buy Rummo products.

The hashtag #saveRummo went viral and the brand made fun of the tragedy with the slogan “water never softened us”. Rummo is a family-run business that has been producing durum wheat semolina pasta since 1846, exporting it to 45 countries all over the world and continuing to do so for a long time thanks to both the management and employees’ hard work and passionate commitment. Other invaluable protagonists in this history of rebirth are the many partners with whom the pasta factory works – qualified and reliable professionals who have supported the cause from the very beginning.

Among them is the Venetian company ICI Caldaie, which has contributed to the energetic improvement of the factory with its expertise.

The beginning of a successful collaboration

The year after the flood, Rummo decided to improve the modernization of its plants with the desire to significantly reduce primary energy consumption yet maintaining its high-quality standards.

To achieve this ambitious goal, Rummo decided to turn to an important ESCO (Energy Service Company) operating in the industrial sector, S4E System (www.s4esystem.it). This company had been working for some time with ICI Caldaie, an Italian boilers and steam generators manufacturer based in Verona. S4E System soon promoted the beginning of a wider collaboration between Rummo and ICI Caldaie, being it a company at the forefront in the Italian scene. Since the beginning of the new century, ICI Caldaie has been working on the research of possible alternatives in the energy sector, aiming at reducing carbon dioxide production and building effectively sustainable plants.

To do so, ICI Caldaie has always relied on the collaboration with national and international partners, including research centres, universities and manufacturing companies, and on innovative methods (including design thinking, a person-centred process aimed at solving complex problems). ICI Caldaie, in fact, strongly believes that only through a multifaceted and versatile know-how it is possible to create a truly efficient and functional system. In the specific case of Rummo, the challenge was to continue to improve the quality of its production, reducing both energy costs and the company’s environmental impact. Making use of each other’s expertise, ICI Caldaie and S4E System developed several solutions that perfectly met the requirements of the pasta factory.

The design and modernizing activity was performed throughout 2016 in collaboration with the plant technicians, and ended in 2017. The interventions mainly focused on the heating plant, but also involved the refrigeration plant, the compressed air plant, the vacuum plant and the general energy monitoring system of the heating and refrigeration plant, including the Energy Diagnosis procedure according to the Legislative Decree 102/2014. The main intervention in the heating plant was to improve the production efficiency of superheated water. S4E System identified the main problem, detecting an ex-ante situation with an efficiency of 86% characterised by the presence of a boiler that used diathermic oil as an intermediate heat transfer fluid for the production of superheated water at 140°C.

On that specific boiler, there was a combustion air preheater. It was thus decided to improve the efficiency of superheated water production by introducing an ICI boiler ASGX EN 6000 superheated water boiler of 6 MW, equipped with economizer for heat recovery on flue gases and characterized by a nominal useful efficiency of 94%.

To date, the boiler working on the three pasta production lines in Room 2 produces at full capacity about 50% of the nominal power. This translates into a methane consumption saving of 200,233 Sm3/year, corresponding to about 58,000 €/year. The new system configuration also eliminates the diathermic oil circulation pump (diathermic oil pump Q=400mc/h H=35mt c.l. Pel ass= 45kWel) with a consequent electricity-saving equal to 356,400 kWh/year, about 28,500 €/year.

The energy efficiency path has thus produced the expected results: lower costs and reduced environmental impact. Overall, the intervention conceived by S4E System and carried out through the introduction of an ICI Caldaie boiler has led to saving about 234 TOE/year, a cost reduction of about 86,500 €/year and a decrease of about 520.86 tons of CO2. The energy improvement process is not limited to this but has involved other sectors with excellent results. In the refrigeration plant, for instance, a reduction in energy consumption for the production of chilled water has been achieved by changing the system configuration and improving the efficiency of chilled water production by achieving an EER of 4.5.

This result was made possible thanks to inserting refrigeration units with screw compressors under inverter and replacing the plate heat exchanger with direct exchange and mixing hydraulic disconnector to work at the same temperatures as the cooling tunnels of 14°C. The electricity saving is equal to 282,972 kWh/year, equivalent to about 22,600 €/year, i.e. 93 tons of CO2 less released into the atmosphere. As for the compressed air power plant, the ex-ante situation was based on fixed speed compressors.

These were replaced by inverters compressors, which resulted in an electricity saving of 30%, about 325,387 kWh/year, corresponding to about 26,000 €/year and a reduction of about 107.38 tons of CO2. Finally, in the vacuum plant, the vacuum pump has been replaced by a liquid ring pump cooled by the chilled water produced by the Fridge Units with an air-cooled pump.

This replacement has allowed a saving of electricity of 30 kWel in addition to the non-use of chilled water for cooling, which means a saving of electricity of 237,600 kWh/year, equivalent to about 19,000 €/year and about 78.41 tons of CO2 less released into the atmosphere. S4E System has also introduced an energy monitoring system for the heating and cooling plant, and also installed switchboards with PLC and digital interface to replace the previous electromechanical switchboards with no digital interface. In 2019, Rummo commissioned S4E System to carry out and transmit the Energy Diagnosis procedure according to the Legislative Decree 102/2014.

From a critical situation, the right partner helps rise to success.

When the client’s initial needs are fully met, there is no question of success. Success is made possible by the vision of those companies that no longer think themselves in terms of simple producers, from an individual perspective, but see the project on a larger scale. Only if driven by the desire to achieve a comprehensive solution one can establish partnerships with other companies that have different specializations and bring together multiple skills to develop complete projects. With this ambition in mind, a company like ICI Caldaie collaborated in the energy improvement process of another company, in this case Rummo, not simply offering its boilers, but participating in a design process that involved many other areas. Starting from a specific urgency, making useful energy-saving actions, it has been possible to create a condition of saving in a wider sense, making the company sustainable while maintaining the high-quality standards of its efficiency and productivity.

This story teaches us that with the right partners, it is possible to create not only a product but a complete and innovative tailor-made system. 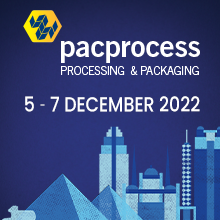 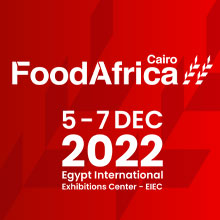 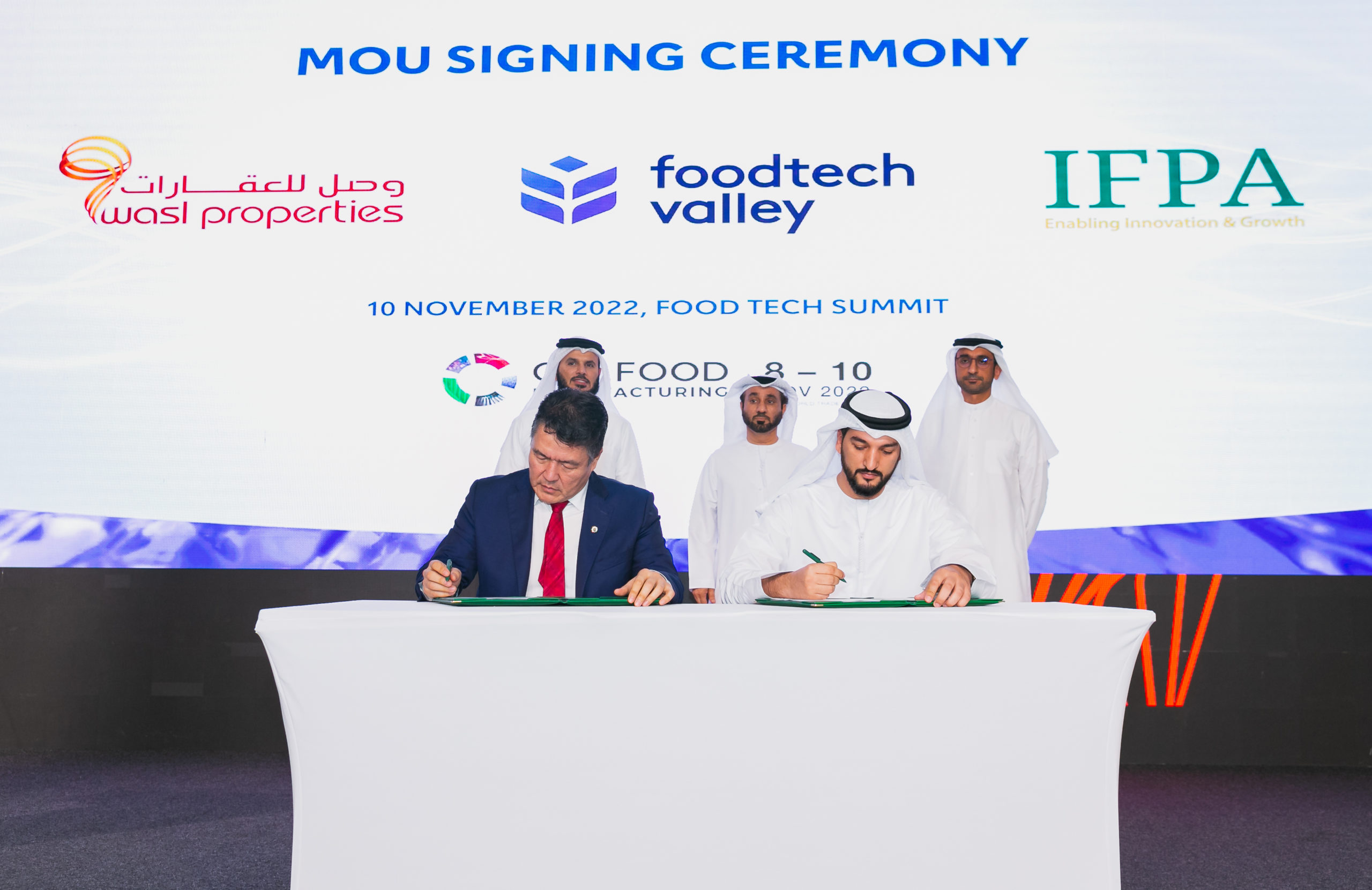 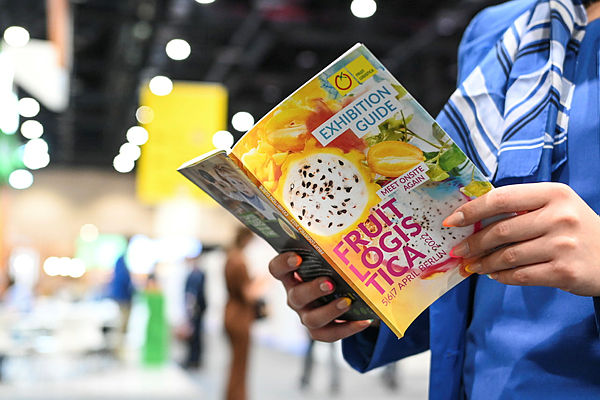 FRUIT LOGISTICA 2023 offers expert advice and practical solutions for all 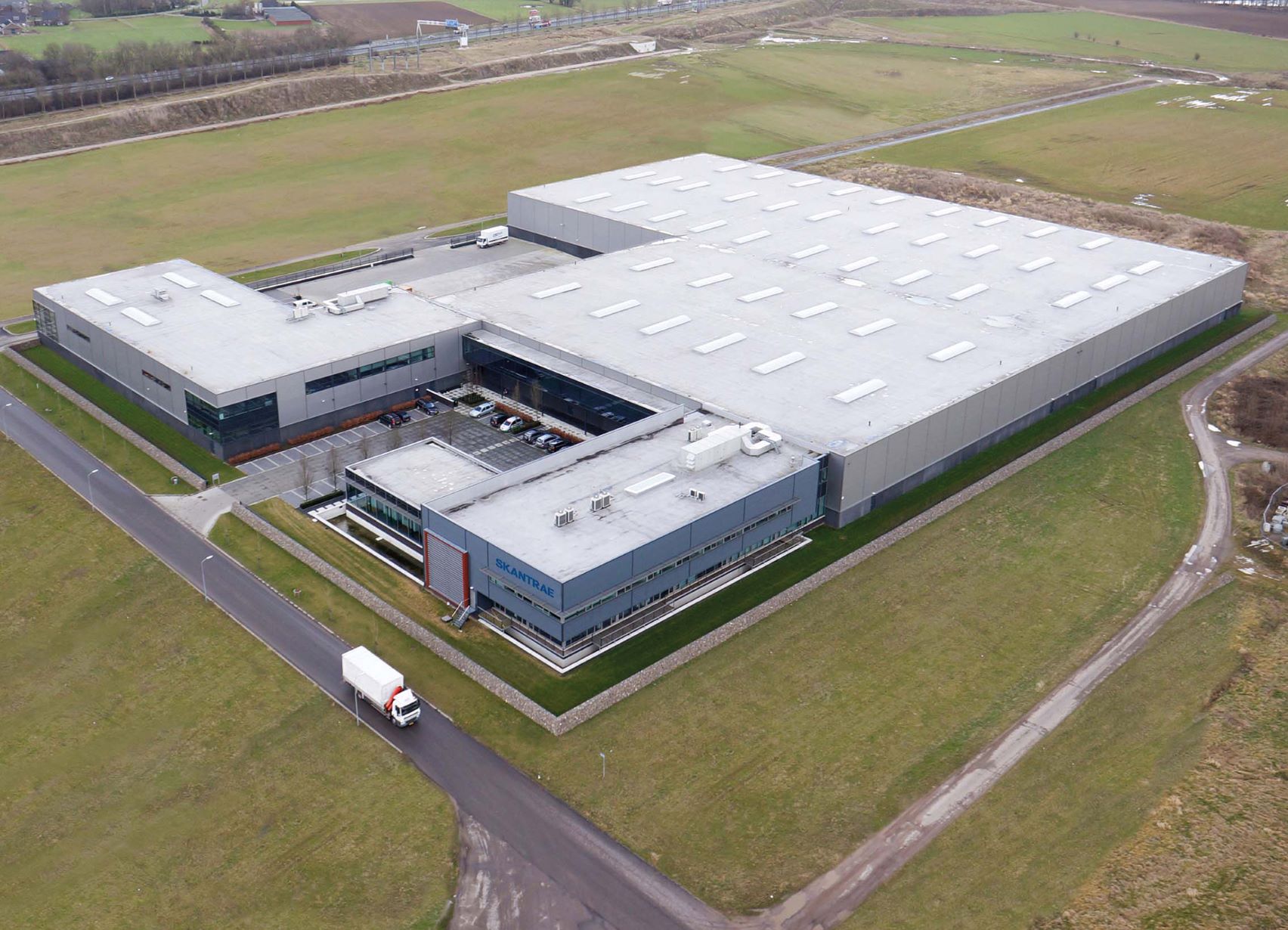 Skantrae doubles the capacity with a new packaging line